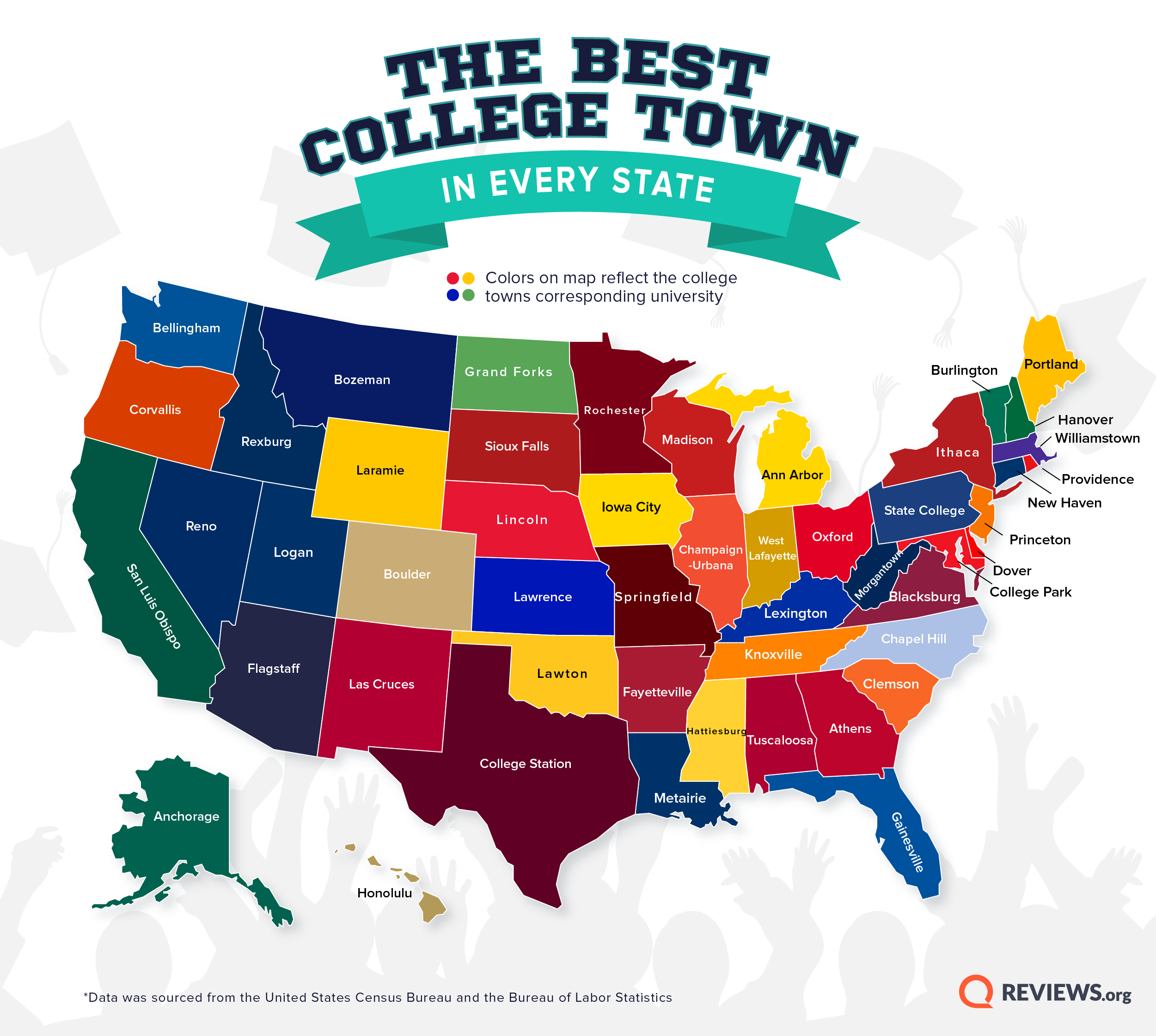 Parents and Colleges, a popular website for parents of college-bound students, has just (Dec. 29) published their 2010 list of the Top Ten Best College Towns in the U.S. and Austin, Texas comes in No. 1. The competition was stiff, as many other communities with top-notch academic institutions like Madison, Wisconsin and Princeton, New Jersey also offer a great educational experience, but the cultural amenities available in Austin, as well as the sunny weather, tilted the scales to Central Texas.

Austin is, of course, home to the University of Texas at Austin, a perennial sports powerhouse and big State U with an enrollment of almost 60,000 students. Austin is also home to St. Edward's University, Huston-Tillotson College, and Concordia University Texas.

Austin is well-known as the liberal bastion and cultural mecca of Texas. While the rest of the state has gradually turned Republican over the last few decades, Austin has remained a liberal stronghold both politically and socially. Austin is famed for its live music scene and hosts the now world-famous SXSW Music and Film Festival every year. Austin also is home to the world's largest urban colony of Mexican free-tailed bats (nightly flights April through October).

Almost one third of Boulder, Colorado's 91,000 residents are students at the University of Colorado at Boulder (30,000), and that makes it a true college town. And everyone in Boulder, students and working residents alike tend to be avid hikers, road cyclists and mountain bikers, skiers, rock climbers and any other athletic activity you can imagine. Boulder's lively culture, thriving arts scene and well-known annual music, film, and Shakespeare festivals also add to the cultural ambiance.

Madison, Wisconsin has been a favorite college town for a long time. Madison is home to the University of Wisconsin Badgers, and just about everybody in town is a Badgers fan. It can get cold in Madison in the winter, but the spring and summer is beautiful and there are five lakes and 150 miles of bike trails within 15 miles of Madison.…